Free shipping on all orders over $25 Save Now! 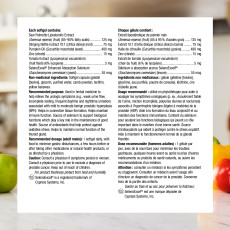 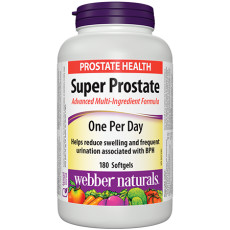 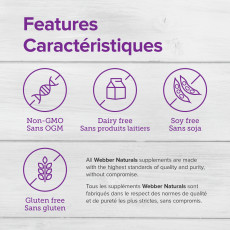 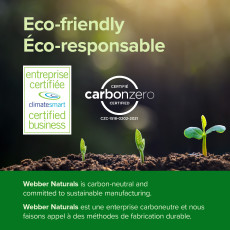 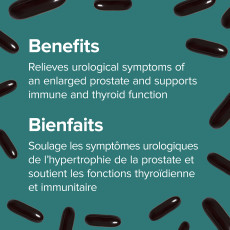 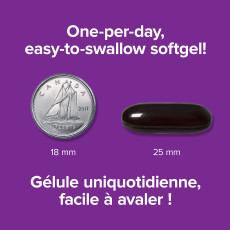 BPH is a common condition that mostly affects men over the age of 40, although prostate enlargement may begin as early as age 30. An estimated 50% of men have BPH symptoms by age 50 and 75% or more by age 80. Cell proliferation can enlarge the prostate gland, which then puts pressure on the urethra. This can cause weak urine flow, incomplete voiding, and frequent urination.

Saw palmetto appears to decrease levels of a hormone that increases cell proliferation and tissue growth in the prostate gland. Saw palmetto may also reduce pro-inflammatory factors and has been shown to reduce symptoms of mild-to-moderate BPH. Saw palmetto has synergistic benefits with pumpkin seed oil, lycopene, and selenium, including improving urinary flow rates and reducing serum prostate specific antigen (PSA), which is elevated in men with BPH and prostatitis. Zinc and lycopene are known to concentrate in prostate tissue, where they provide antioxidant support alongside selenium.

Recommended dosage (adult males):1 softgel daily, with food to minimize gastric disturbances, a few hours before or after taking other medications or natural health products, or as directed by a physician.

Similar products chosen by our team of health care experts