The Role of Vitamin D in Mental Health

If you are struggling with your mental health, you are not alone. In fact, one in five people in Canada will experience a mental health problem or illness, and by age 40, about half the population will have had a mental illness. [1]

Vitamin D, also called the “sunshine vitamin,” has long been known for its essential role in the maintenance and development of healthy bones and teeth. More recently, new research has highlighted its role in helping keep the immune system strong. But did you know that vitamin D may also play a role in mental health?

This blog explores vitamin D and mental health and how they are correlated, based on recent studies.

How does vitamin D affect the brain?

Researchers have discovered vitamin D receptors in the brain in the same regions that are linked to depression. [3]

What is vitamin D deficiency?

There’s a reason it’s called the “sunshine vitamin.” Our bodies naturally absorb vitamin D through direct exposure to the sun. But because most Canadians don’t get much sun in the winter, they may be at risk of low levels of vitamin D.

This was further supported by another review study conducted in 2015, which showed that people with symptoms of anxiety or depression had low levels of calcidiol, a byproduct of vitamin D in the body. [6]

There may even be a correlation between low vitamin D levels and seasonal affective disorder (SAD). SAD is a type of depression that occurs when the days get shorter in the fall and winter. [8]

Some symptoms of depression may include withdrawal and social isolation. With less time spent outside, these individuals lack the much-needed sun exposure to process enough vitamin D.

There continues to be research on whether vitamin D supplementation should be explored as a possible treatment option for people with mental health issues.

Bonus: Add Some Sunshine to Your Day

Studies show that music can have a positive influence on your mental health[9], so we’ve curated a collection of songs just for you. Listen to the Sunshine Vibes playlist on Spotify: 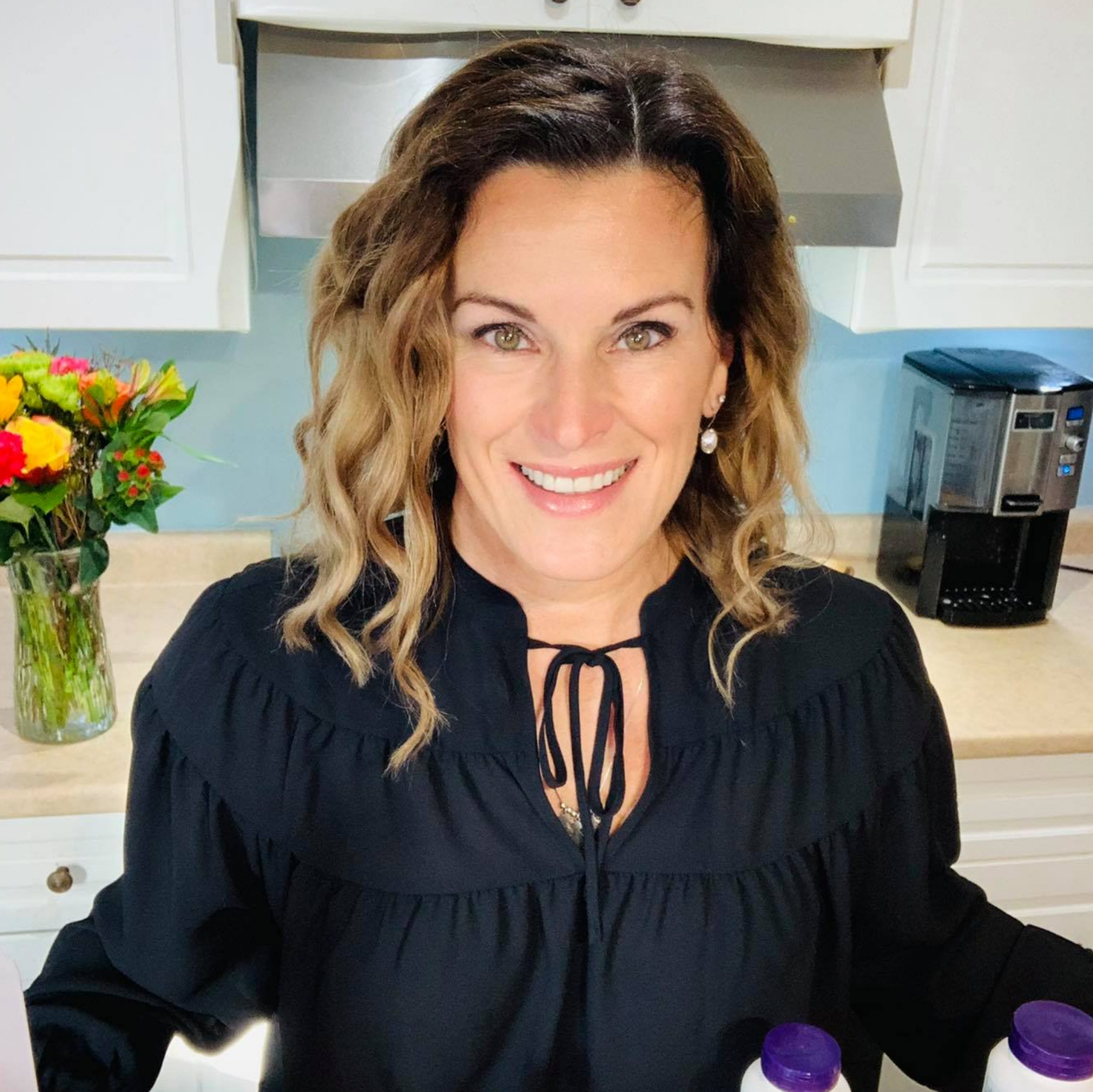 Dr. Joyce Johnson is a licensed Naturopathic Doctor and natural health and lifestyle expert with 18 years of experience in the natural medicine field.