Let’s face it, there’s always plenty to keep us awake at night. Whether it’s financial worries, health anxieties, changes in routine, or something else causing you to toss and turn at night, sleep deprivation and deficiency can really take a toll.

Even one bad night’s sleep can make you feel less than your best, but the toll on mind and body builds when one bad night turns into two, or three, or several years of poor-quality sleep.What is sleep deprivation, though, and how does it differ from sleep deficiency and insomnia?

Lack of sleep: The studies

Sleep problems aren’t new, and there’s no lack of research into our sleep patterns and the effects of sleep deprivation. A 2017 report from Statistics Canada revealed that more than half of all women (55%) and 43% of men had trouble getting to sleep or staying asleep.

The study examined the sleep habits of more than 10,000 Canadians aged 18 – 79 over a six-year period and found that around 1 in 3 Canadians sleeps fewer than the recommended number of hours each night, and almost half (40% of men and 48% of women) don’t find their sleep refreshing. Even more worrying, 1 in 3 of the respondents said they have trouble staying awake during the daytime.[1]

In the last 30– 40 years, the average amount of sleep a person gets has dropped to less than seven hours a night. According to Statistics Canada, Canadians get about an hour less sleep now than in 2005 (7.12 vs. 8.2 hours).

And it’s not just adults who are suffering from lack of sleep. Like many adults, many children stay up late watching television or playing on tablets and smartphones long after their recommended bedtime.

Over the same time period that sleep duration has declined, there has also been a significant increase in diabetes and obesity, especially in children. While correlation cannot prove causation, this striking overlap has prompted many researchers to look closely at how lack of sleep may make us more vulnerable to disease.

How much sleep do we need?

Although everybody’s need for sleep differs, with things like stress, illness, physical exertion, and other factors playing a role, there are some general guidelines on how much sleep we should aim for at different times during life. [8]

Problems associated with sleep deficiencies extend well beyond simply feeling a bit tired the next day. Recent sleep studies have linked insufficient sleep to a host of problems, including sleep disorders, hypertension, mood and blood sugar imbalances, and poor immune function, along with decreased libido, smoking, and impaired memory and concentration. [2]

A lack of consistent, good-quality sleep has also been linked to an increased risk of cardiovascular disease in adults [6], and impaired immune function [7] and muscle growth. The latter is due, in part, to lower levels of growth hormone in people who get insufficient amounts of sleep.

A lack of sleep also increases the likelihood that we overeat, choose unhealthy foods, and eat for comfort. When we lose sleep, we experience changes in levels of the hormones and neurotransmitters that help us regulate appetite and impulsivity.

Sleep deprivation can also affect glucose metabolism and increase cortisol (the stress hormone), as well as signs of inflammation, physiological, and oxidative stress that leads to tissue damage.[1]

Taken together, these physiological responses to a lack of good sleep could affect blood glucose regulation and appetite, leading to unwanted weight gain. In one study researchers found that, compared to their well-rested peers, 7–12-year-old students who got less than 9 hours of sleep a night were considerably more likely to be overweight or obese, as were 16–18-year-old students who slept for less than 7 hours a night.[3]

Conversely, in very young children, sleep deficiency has been linked to lower levels of growth hormone and reduced height and stunted growth. [9]

Sleep deprivation and the brain

Poor sleep also affects our mental performance, memory, concentration, and perception, and can increase errors on simple tasks and impair our thinking, leading to wrong decisions. Too little sleep can also reduce alertness and cause slow reaction times, increasing our risk of being involved in an accident.

Why does sleeplessness have these effects on the brain?

Physiologically, sleep deprivation causes impaired metabolism in the brain, especially in the thalamus, prefrontal, frontal, and occipital cortex, and motor speech centres. This is why, in addition to the problems mentioned previously, sleeplessness has also been linked to:

The evidence from sleep studies suggests that 20–25 hours of sleeplessness causes a similar impairment in the performance of tasks as a 0.1% blood alcohol level.[4] This means that sleep deprivation is akin to being drunk and makes some tasks (such as operating heavy machinery) dangerous after even just one bad night’s sleep.

What can you do?

As with most problems, the best way to solve sleep deprivation is to get to its root. This might mean making sure to get around 60 minutes of physical activity every day, ideally involving outside exercise such as a walk, run, bike ride, or just playing with the kids.

We can also benefit from learning better time management skills, so we can get to bed earlier. Or it may mean cutting out caffeine after 3 pm or, for some, after midday.

For anyone whose sleeplessness is linked to stress, it pays to make lifestyle modifications to reduce avoidable stress and learn better-coping strategies for the inevitable and unavoidable stress of everyday life.

In addition to cutting down on or eliminating alcohol consumption, stimulants, and smoking, the following can all help support relaxation and restful sleep:

Natural supplements like theanine can help stop a racing mind and promote restful sleep, while melatonin is a great way to reset the sleep-wake cycle if travel, work, or stress have thrown us off schedule.

Sleep deprivation is bad for just about every aspect of health and in some cases sleeplessness can indicate an underlying health issue that requires treatment from a qualified physician.

If you are experiencing persistent or pronounced sleep disturbances, make an appointment with your physician as soon as possible. 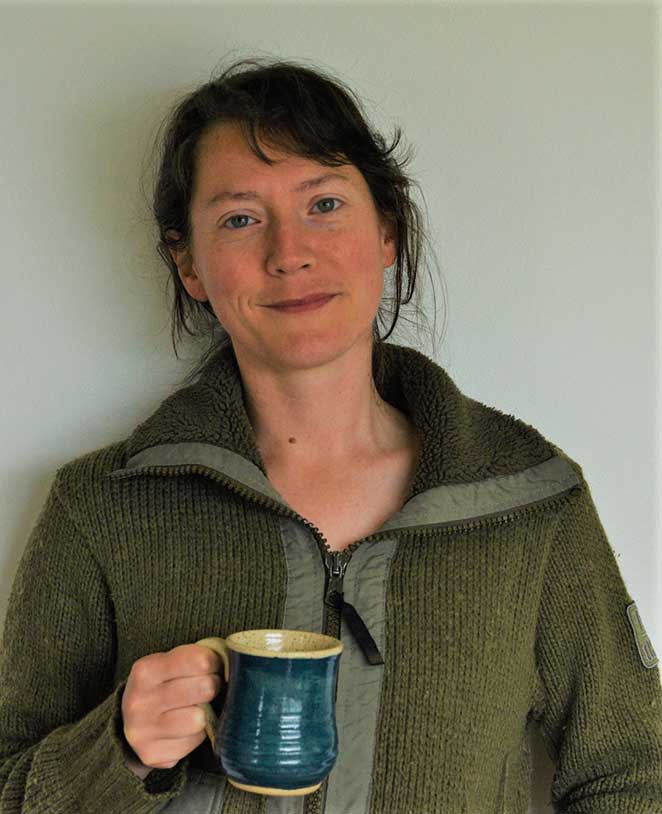 Leigh Matthews is a health and wellness writer specializing in plant-based nutrition and environmental health.